How to Intelligently Auto-Scale in the Hyperscale Era 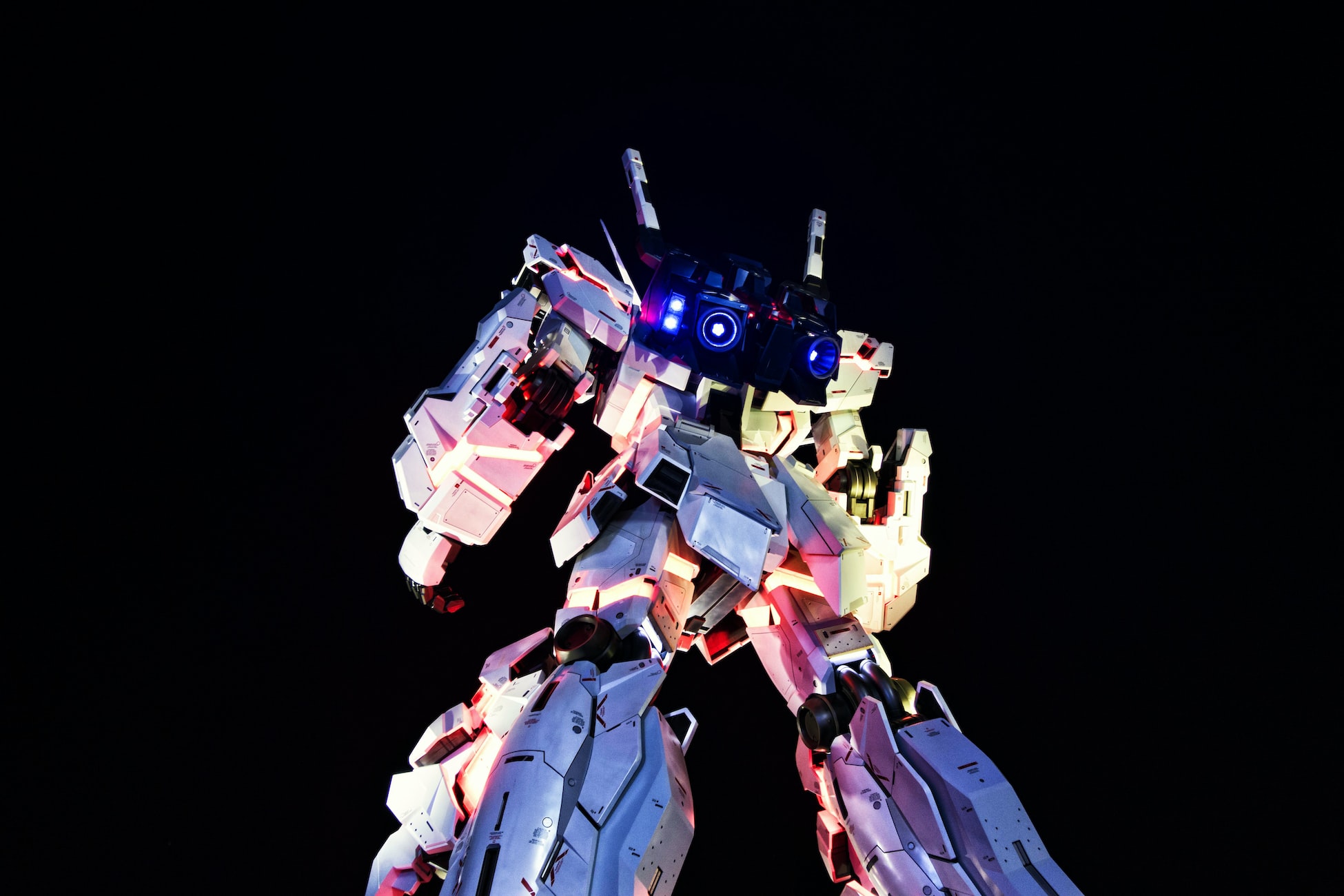 The term hyperscale has become almost synonymous with huge cloud companies like Amazon, Google, Microsoft, and Netflix. But the benefits of hyperscale computing are not limited to the realms of the world’s cloud computing giants. You don’t have to be a “hyperscaler” in size to achieve dynamic scalability and gain the resulting advantages of agility and cost-efficiency. This blog explains how auto-scaling Application Delivery Controllers (ADCs) protect businesses of all sizes against any network eventuality so that critical applications are always up, fast and secure.

The migration to cloud computing and the adoption of virtualization and cloud-native methodologies have dramatically changed how businesses scale systems to cope with fluctuating traffic flows, creating with it an ambition to achieve massive scale without physical limitations.

It’s no longer a simple matter of adding more hardware resources to improve performance and reliability. There has been a shift from scaling up to scaling out.

This is where you add more resources to an existing server – whether it’s more memory or faster processors and storage. This is the traditional approach to scaling, and it typically has been a manual process limited by the capabilities of the physical hardware.

This is where you spin up and link together additional server instances, virtual machines, or containers across your system with no physical limitations. This is how the world’s largest cloud companies achieve limitless, massive scale.

From Static to Dynamic Scaling

Along with scaling out, there has been a recent shift from static scaling to dynamic scaling.

The old way of scaling up is a static operation – that is, it’s fixed and doesn’t change in relation to traffic conditions. Once capacity is added to a server, it is just as difficult and time-consuming to remove it when it is no longer needed. For example, if a company anticipates a traffic surge – e.g., a spike in online buying transactions on Black Friday or Cyber Monday – it might scale up its web servers; but after the event that capacity is unused, and the over-provisioned servers cost more to run.

In contrast, dynamic scalability leverages virtualization, automation, and (in the best cases) artificial intelligence to scale out and scale in server instances in line with traffic demand and in a matter of seconds. For example, if you need four more web servers on a certain day and spin them up in AWS, Azure, or Digital Ocean, then when traffic subsides and you no longer need them you can scale them back in and avoid paying for extra compute time.

How Do ADCs Keep Up with Dynamic Scalability?

If your web servers and business-critical applications can dynamically scale out and scale in according to traffic patterns, then how can your ADCs keep up? What if you have 10 ADCs now, but on Monday you’re going to need 1,000 ADCs to handle a predictable burst of traffic and the resulting scaling out of your web server infrastructure? Provisioning those additional ADCs manually would be as cumbersome as provisioning the extra web servers manually.

Your ADC needs the same dynamic scaling capabilities as your web servers and applications.  With auto-scaling, your ADC servers scale-out automatically in seconds and scale in after the event. As noted earlier, hyperscale isn’t just about massive scale, it’s also about right scale.

Auto-scaling your ADCs ensures load balancing, acceleration, and security are always provisioned and distributed to handle any amount of dynamic scaling in the rest of your network (as your web servers scale out or scale in), while you only pay for the ADC resources you use, minimizing costs during quiet times. From a centralized auto-scaler, you could set a maximum and a minimum number of ADC instances to run, and the system will automatically launch ADCs as traffic requires. With auto-scaling, the ADC function essentially becomes a service available on-demand.

Nova links directly into your cloud and container platforms (with support for multi-cloud and multi-location deployments) so that it can provision new VMs or containers for Nova ADC instances and shut them down as needed.

Using artificial intelligence (AI) and advanced telemetry data from your ADCs, the Nova Controller quickly learns to scale out and scale in automatically by predicting and anticipating traffic patterns and threats. This removes the need for time-consuming (and fallible) manual operations.

Nova’s disruptive pricing model means you only pay for what you use. Traditional ADCs typically charge users for ADC capacity; taking a different approach, Nova users are charged based on the number of network nodes that they connect to the Nova Controller, so a Nova license grows and shrinks to match the size of a customer's network. This means that scaling is not locked to rigid license tiers or hardware-defined increments.

Snapt Nova overcomes the challenge of provisioning ADC functions in the world of hyperscale cloud computing. Whether you are part of a DevOps team that needs to move fast or a large enterprise with ambitions to grow even bigger, Nova’s ability to manage ADC auto-scaling will make your operation more agile and efficient.

No matter how big your network needs to get, your ADC will no longer hold you back – no limits!

Understanding Denial of Service (DoS) and how Snapt helps